Appointment of New Director of Music 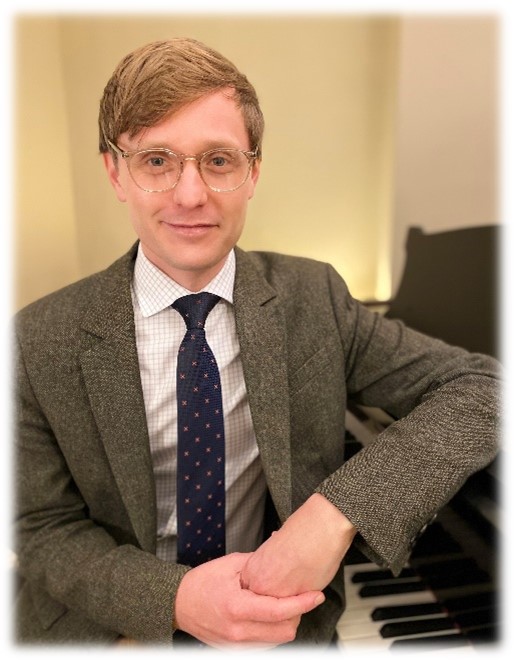 Croydon Minster and Whitgift School are delighted to announce the appointment of Justin Miller as the new Director of Choral Music at Whitgift and Director of Music at the Minster.

Justin will build on the legacy of exemplary Anglican choral music at the Minster and work towards further outreach and integration of music in the wider community.  At Whitgift Justin will teach and lead in developing singing in the school as well as overseeing Whitgift’s many excellent choirs and choral ensembles.

Justin has a proven musical track record, of organ playing and choral directing, in churches and cathedrals in the United States and in England. His current role, combining the role of Director of Music at St Matthew’s Church, Northampton and Specialist Music Coach in the David Ross Education Trust, demonstrates his commitment to the Anglican choral tradition and the musical education of young people.

Justin will start work in Croydon in the second half of the Lent term (mid-February) 2022. In the interim we are delighted that Sophie Garbisu, who is with us on sabbatical from the Conservatoire de Bordeaux, and has been working in the Minster music department, will be Acting Director of Music. We have the great asset of the wisdom, experience and encouragement of Martin How MBE, our Organist Laureate, who will support and advise during this period.

This site uses Akismet to reduce spam. Learn how your comment data is processed.